a contemporary view of the very first phase of development of what became known as Burtons’ St Leonards, the elegant seaside resort conceived and constructed by the famous London architects, James Burton (1761-1837) and his son, Decimus Burton (1800-1881). This scene is taken from Maze Hill, just below the North Lodge that was later home to H. Ryder Haggard, looking south out to sea over the ornamental gardens, beautifully landscaped into one of the many deep valleys alternating with the low cliffs that characterise this stretch of the Sussex coast just to the west of Hastings. Designed around 1828, by about 1830 much of what we see here had taken shape. To the left is the Clock House, originally intended as a singular clock tower to be the public timepiece for the neighbourhood before the advent of standard time, but ended up as an eccentric villa in the ecclesiastical gothic revival style. In front of each other at the centre are the South Lodge, the Assembly Rooms and the back of what was later renamed the Royal Victoria Hotel, flanked on either side by the first phase of the more typical neoclassical regency villas that came to define the town.

This watercolour was acquired with the attribution to landscape watercolour artist, George Fennel Robson (1788-1833), who is best known for his topographical views, mostly of Scotland and his native North East, but there are plenty of examples of other views by him across the south of England, including Hastings. If not definitively by his hand, it shares his treatment of figures and horses to bring scale and life to the terrain, and clearly stems from the earliest years of this famous upper class resort, which overlapped with the last years of his too short life,

watercolour over pencil on wove paper, 280 x 435 mm. (11 x 17 1/8 in), some pigment attenuation and an exposure line from an old mount around the periphery, a small repair in the sky area, 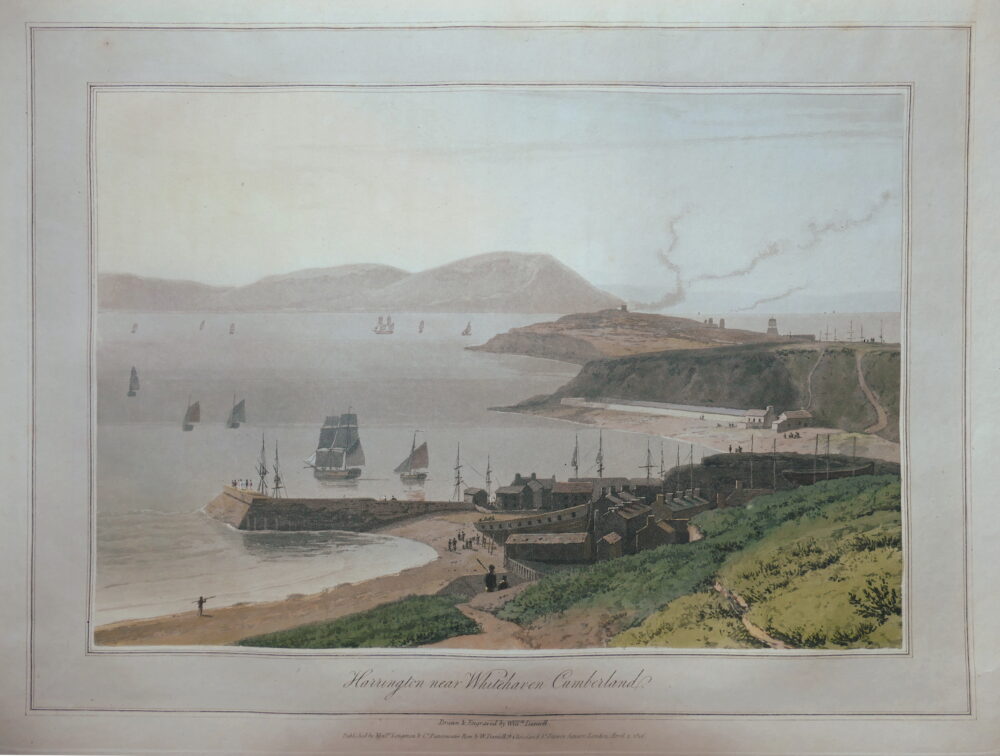 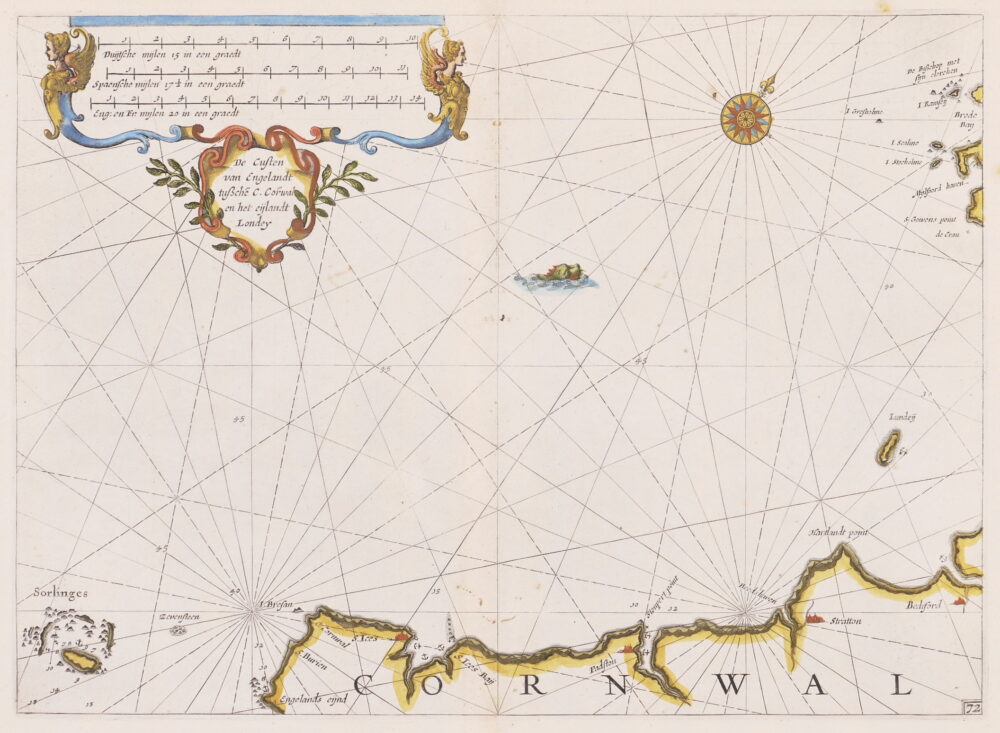