Ventriloquist (on same plate with) Musician,

a double portrait of these two street characters from Throsby’s revised and expanded edition of Robert Thoroton’s ‘History of Nottinghamshire’, which had first been published in 1677. This from volume II, section VI, ‘It’s Present State’. Below the two figures is a verse from Thomas Gray’s ‘Elegy Written in a Country Churchyard’, which begins ‘Let not Ambition mock their useful toil’. The figure on the left is the Irish ventriloquist, James Burne, also known as Shelford Tommy, who performed on the streets of Nottingham when not appearing at race meetings or fairs. Throsby recounts comical anecdotes of Burne performing the traditional ventriloquist’s art of throwing his voice, but he also describes his proficiency in the alternative form, newly emerging in the late 18th century, of voicing a wooden doll, shown here tucked under his arm.

On the right half of the plate is the elderly street musician, known simply as Charley, who was born in the parish of Clifton near Nottingham. His extraordinary dress is described as ‘blending the trappings of the great, the array of the soldier, and the cloathing of a beggar. Despite his age and physical disability, he perambulated the streets, often accompanied by mocking children, in search of what compassion and reward he could find. ‘The brown jug, the tankard or cash, are alike to him, the objects of his travel’. The plate is possibly engraved by J. Wigley, a local engraver and bookseller, credited as one of the distributors of the publication, and whose name appears on some other plates in the work, 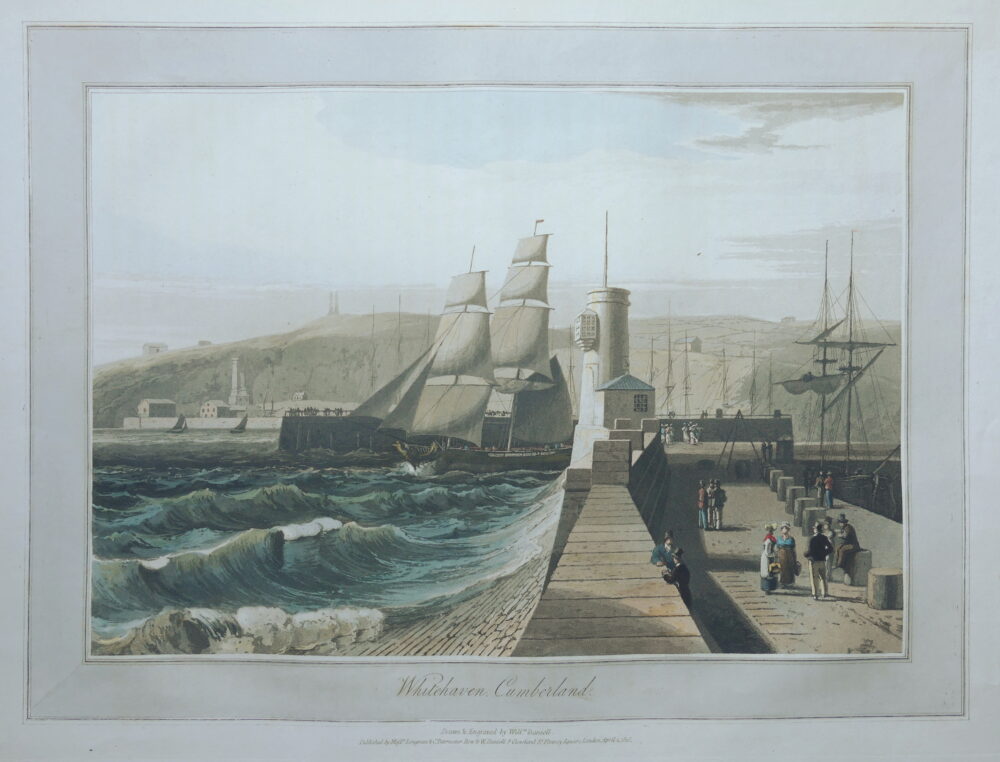