one of a pair showing five children, here demonstrating quieter infantile emotions and behaviour, a baby at the front blissfully cradles a swaddled doll, resting against a contended older child in the centre, to one side a smaller child sobs into her hands, while behind and to the other side two children  from the popular series ‘Recueil des Profiles et Grimaces’, a collection of 98 separately published original lithographs by François Séraphin Delpech of Boilly’s compositions, largely satirising various strata of French society. Louis Léopold Boilly (1761-1845) was something of a child prodigy before moving to Paris in the late 1780s, where he became a prolific painter of portraits and genre scenes. His experiences of the French Revolution, particularly during the Terror, coloured his view of the human condition and informed his output. He was highly regarded during his career, being made a chevalier of the Légion d’honneur in 1833,

lithograph with original hand-colouring on wove paper, 255 x 215 mm. (10 x 8 1/2 in), slight browning, a repair to the lower right corner and to a short tear at the upper sheet edge, minor handling creases, 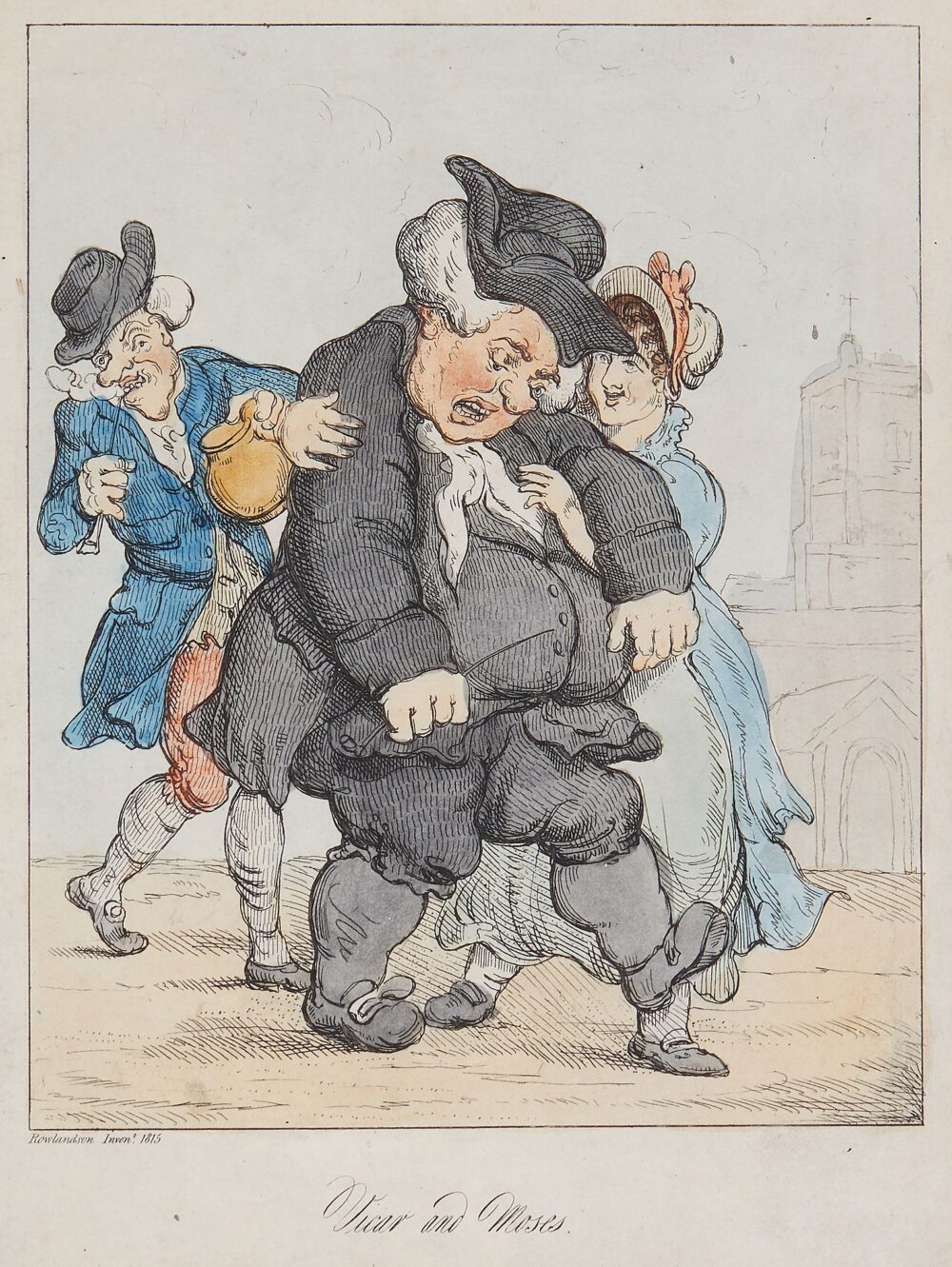 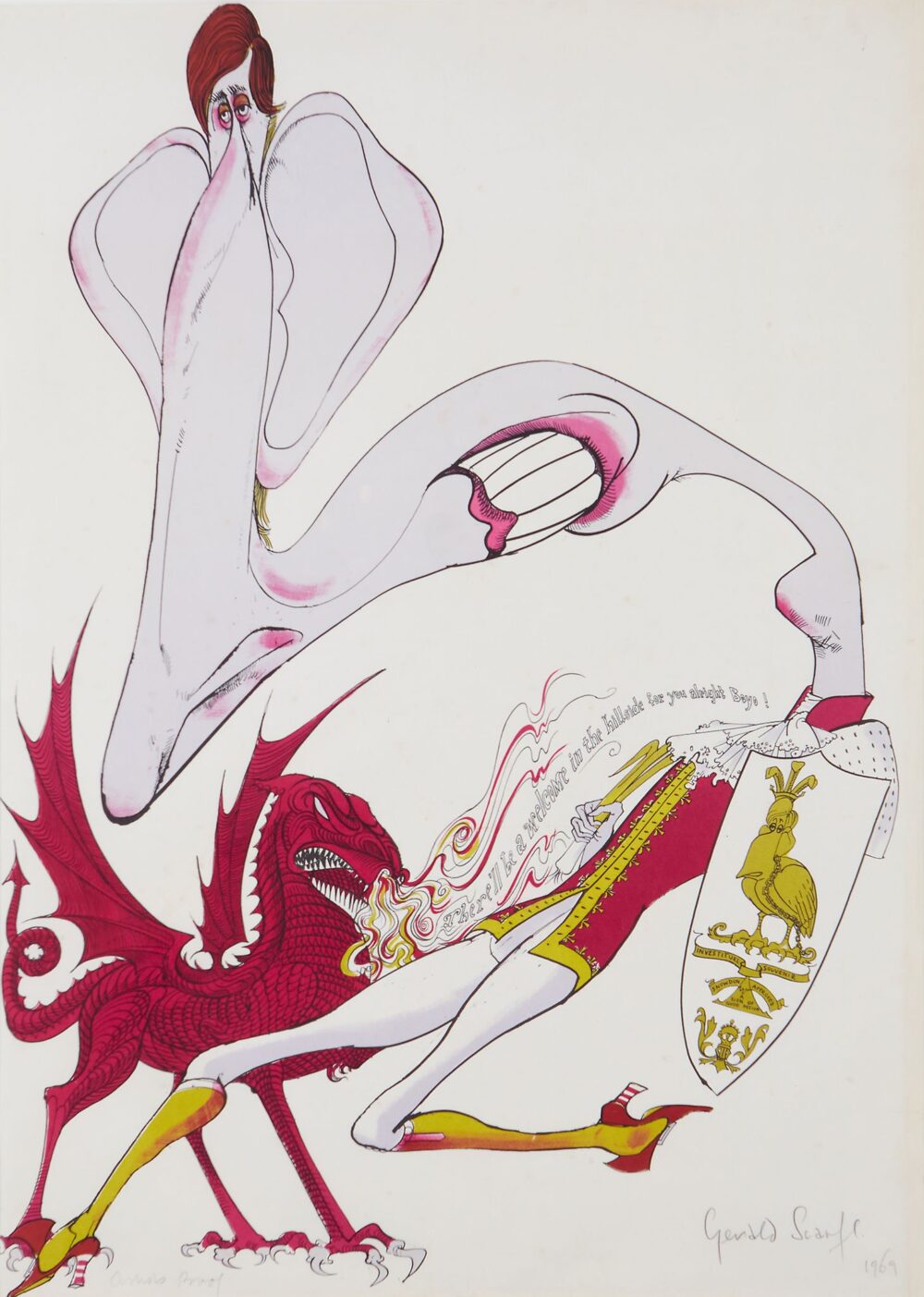 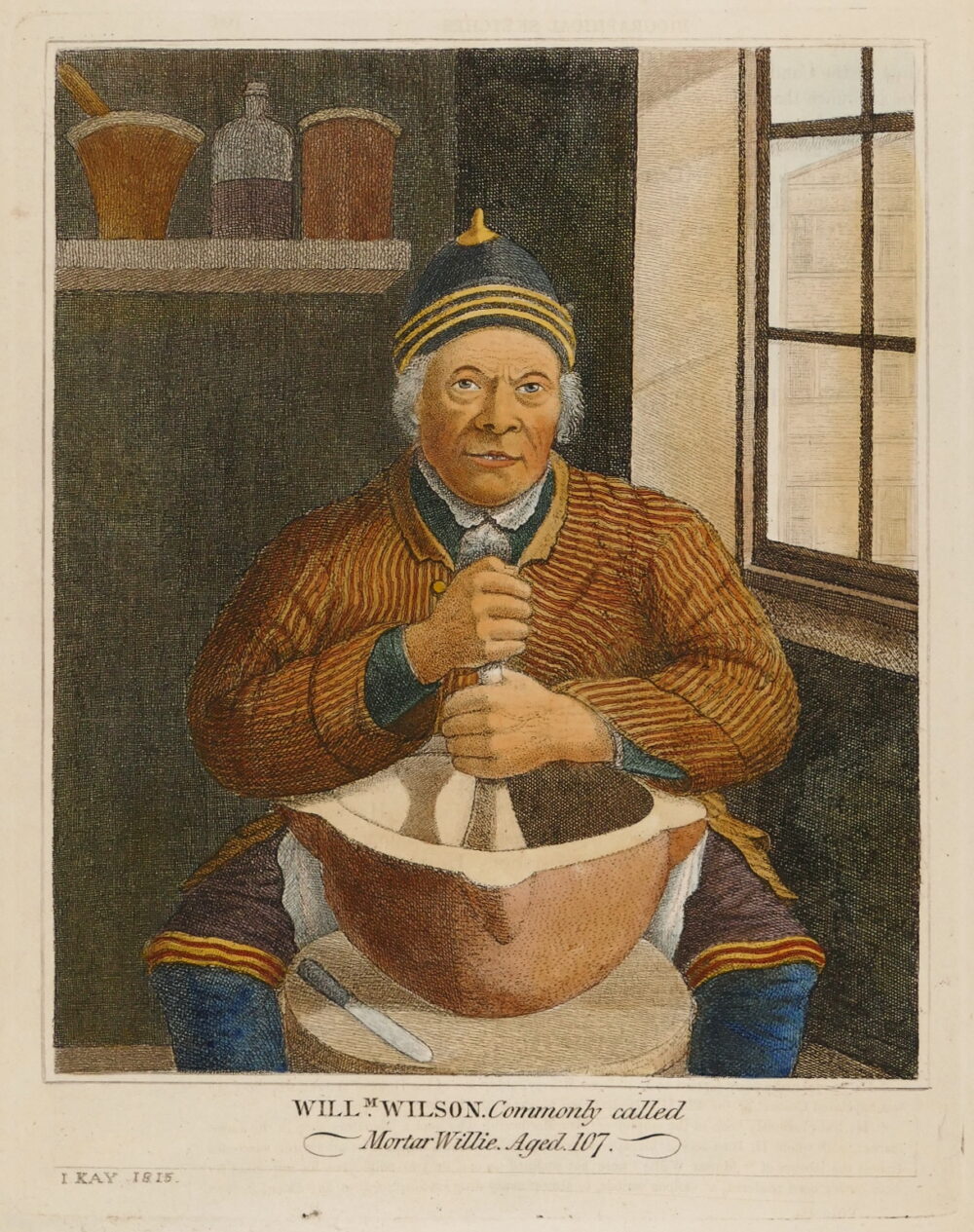