Brighthelmstone from an actual Survey,

‘made by J. Marchant, Private Writing Master, 2 Brighton Place’, a scarce, locally published, plan of Brighton during a period of significant transition, not just of its name, but also of its architectural development. It shows the recently built Royal Crescent, in the south east corner, and the new Pavilion Stables, then under construction, here showing the plan of William Porden’s distinctive dome, though before Henry Holland’s neoclassical original design for the Royal Pavilion itself underwent John Nash’s famous Indo-Islamic makeover in 1815. This plan, although almost certainly also separately published, did appear in this form in ‘Attree’s Topography of Brighton’, published in the same year, 1808. It appeared again with revised presentation of the title and key in ‘Sickilmore’s (or Sicklemore’s) Epitome of Brighton’, in 1809, by which time Marchant had moved house from Brighton Place to 41 North Street. The plan identifies the three primariy areas as West Laines, East Laines and Church Hill, and extends from the parish boundary with Hove, and the chalybeate spring just beyond, to the west, across to Royal Crescent in the east. The northern extent of urban development at this time was around the lower ends of Richmond Place and Albion Street, near the newly emerging Trafalgar Place, now Trafalgar Street, leading off York Place, at the point where this main road to London via Cuckfield ran out across open fields, 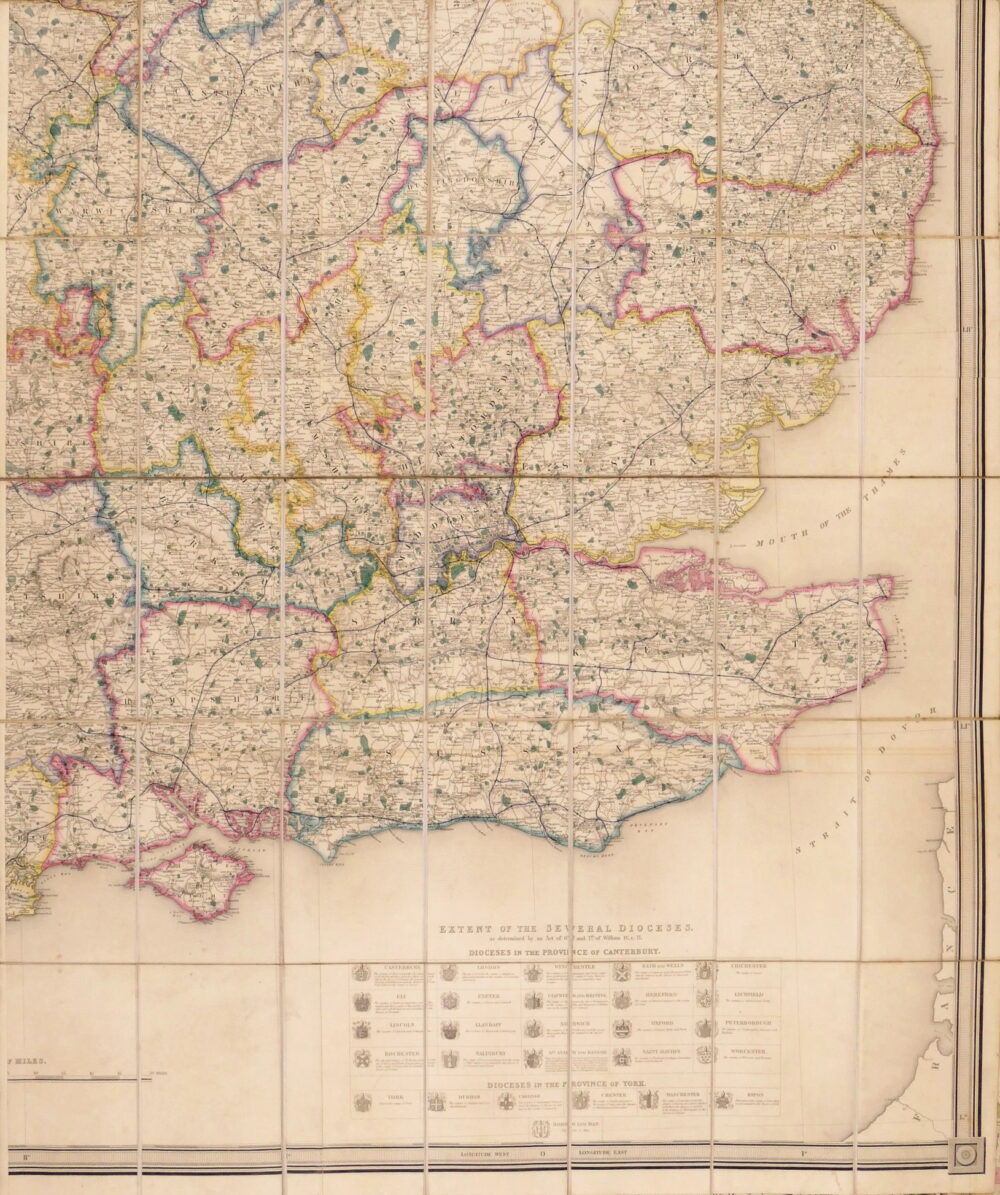 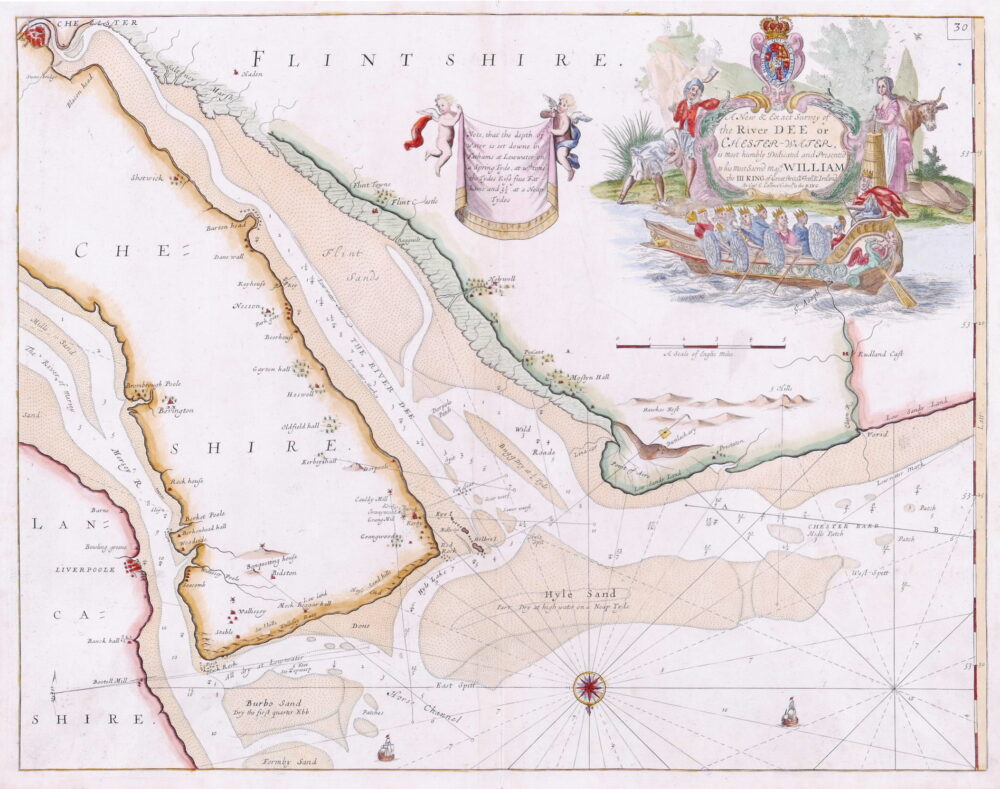 A New & Exact Survey of the River Dee or Chester-water, 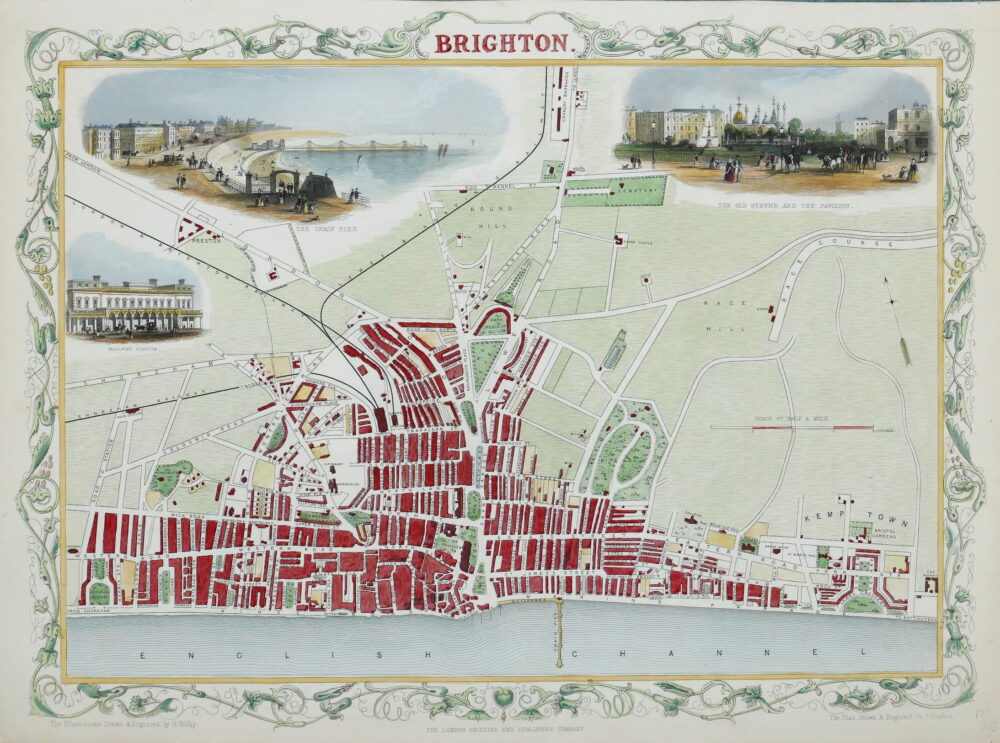