after Gerard Groenning, depicting the five heavenly warriors in the war against Timotheus, from the Second Book of Macabees, chapter 10, verse 29, first issued in Antwerp, in 1585, by Gerard de Jode in his ‘Thesaurus Sacrarum Historiarum’, here reissued in Visscher’s ‘Theatrum Biblicum’, published shortly after the first Dutch bible, issued unillustrated, to catch the public’s heightened interest in pictorial representations of the scriptures, 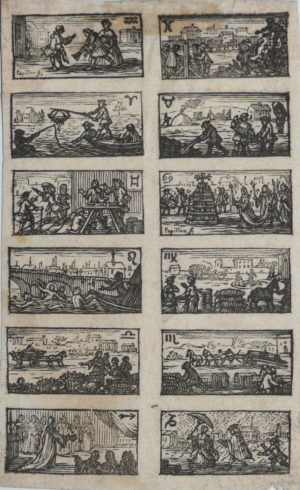 Twelve Months of the Year 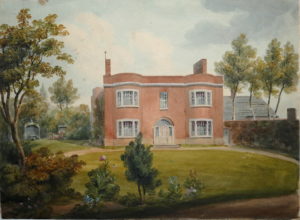