Dover Castle with the setting off of the Balloon to Calais,

from the series of ‘Délices de la Grand Bretagne’, by William Russell Birch, depicting the launch of the very first manned crossing of the English Channel by air, on 7th January 1785. The pioneering French balloonist, Jean Blanchard (1753-1809), sponsored and accompanied by the American doctor and amateur meteorologist, Dr. John Jeffries (1744-1819), won the hotly contested race to achieve this feat just 14 months after the Mongolfier brothers’ historic first balloon flight. Unlike their predecessors’ hot air balloon, that of Blanchard and Jeffries was filled with hydrogen. It took them a mere two and a half hours from the cliffs of Dover to the Forêt de Guines, just south of Calais, though they had been forced to jettison all their ballast, scientific equipment, anchor, oars and even most of their clothes to avoid ditching into the sea on more than one occasion. Jeffries had paid £700 for the opportunity to make this achievement possible, and for the privilege of participating. Blanchard, in turn, went on to make the very first flight by balloon in America, some ten years later, 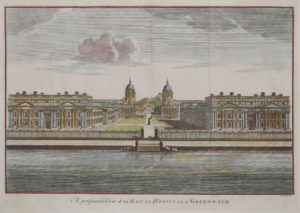 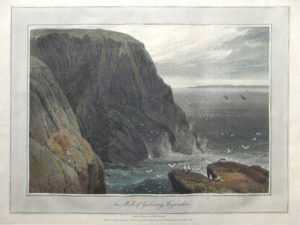