caricatured portrait of the philosopher, Roman Catholic priest and vehement cultural critic, Ivan Illich (1926-2002), dressed in flamboyant floral shirt and flared trousers with cowboy boots and heavy beaded necklace with a large cross, standing before a ruined  modern cityscape, the author of ‘Deschooling Society’ was born in Vienna of mixed Croatian Catholic and Jewish heritage, he studied in Florence, Rome and Salzburg before taking up the priesthood in New York, going on to take up a position at the University of Puerto Rico in the mid-1950s. In 1961, he founded the Centro Intercultural de Documentacion, in Mexico, to wrok with and influence mostly North American missionaries and others working in the Third World, which he closed down in the mid 1970s when he felt it, too, had fallen prey to Western cultural imperialism. 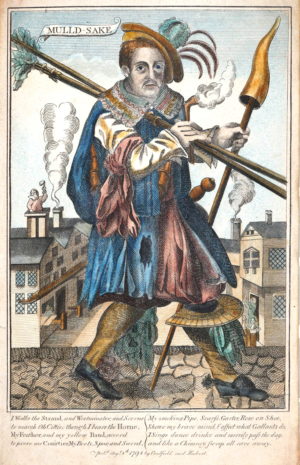 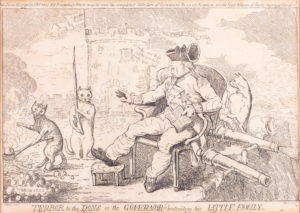 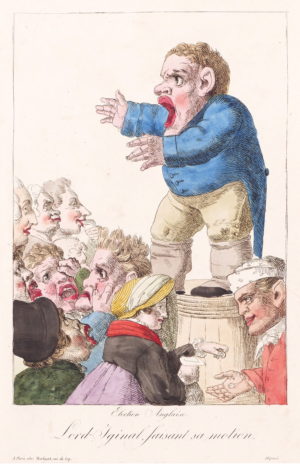