Landscape in the Lake District,

printed at the Curwen Press for Contemporary Lithographs Ltd., 1938.

a signed copy of the fourth print in the second series of fifteen Contemporary Lithographs, a pioneering project to make original art available to the masses, either as affordable art for the home or for display in schools and other public institutions. It was the combined brainchild of the young manager of the Zwemmer Gallery, Robert Wellington, the passionate educationalist, Henry Morris, the artist, John Piper, in particular amongst a circle of young contemporary artists, mostly from the Royal College of Art, and the specialist printers, Oliver Simon and Harold Curwen, of the Curwen Press. Unlike the high quality reproduction prints that Wellington had hitherto been selling at Zwemmer’s as a way of disseminating mainly continental modern art, these prints were auto-lithographs, created by the artists’ own hands as original multiples. Raymond Coxon (1896-1997) first trained at Leeds School of Art along with Henry Moore, with whom he later shared a studio and co-founded the British Independent Society for organising exhibitions. He had also trained at the RCA where he met fellow printmakers, Bawden, Ravilious and Freedman. Perhaps most famous amongst his pupils in his later teaching career was John Piper. Coxon was predominantly drawn to landscapes and strong colours, stemming from the influence of Cézanne on him, which renders this image so arresting to any young mind coming across it. 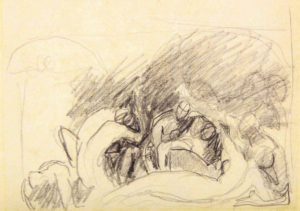 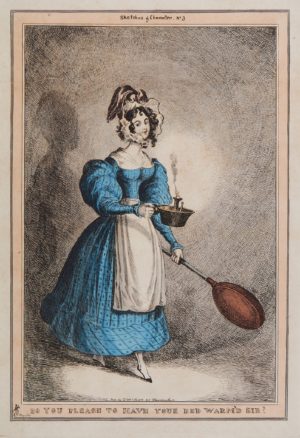 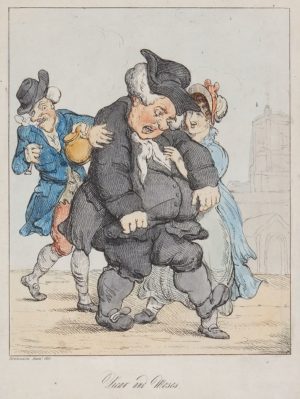