one plate depicting two species of francolin found in southern Asia, for John Edward Gray’s ‘Illustrations of Indian Zoology, chiefly selected from the collection of Major-General Hardwicke’. Thomas Hardwicke (1756-1835) served for many years in the British East India Company army, and was a noted naturalist who gathered numerous specimens, often new to science, which he had recorded by Indian artists. Following his return to England he collaborated with J.E. Gray to produce the publication from which this plate is taken. Benjamin Waterhouse Hawkins (1807-1894), was a keen naturalist and palaeontologist, artist and sculptor, perhaps most famous for creating the dinosaurs that populated the park in Sydenham that housed the relocated Crystal Palace in the 1850s, and going on to produce similar creations in the 1860s and ’70s in America, 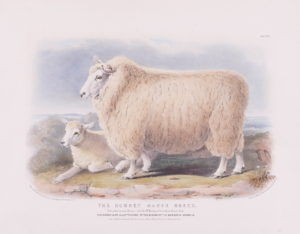 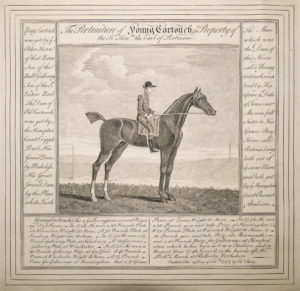 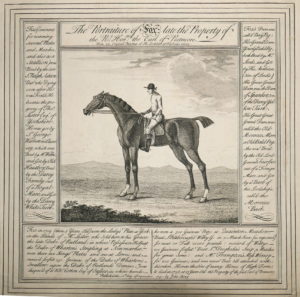