for volume I, Raptores, of John Gould’s ‘The Birds of Europe’, one of 68 plates drawn by Lear out of a total of 448 plates spread over 5 volumes. The others were by Gould’s wife Elizabeth, who had illustrated their first collaborative publication, ‘A Century of Birds from the Himalaya Mountains’, based on specimens sent back to the Zoological Society of London, where Gould was employed as the taxidermist. From this employment grew his interest in distributing pictorial images of these exotic species, which in turn led him to produce a similar project to illustrate the bird life closer to home. For this much larger project Gould engaged the additional, and exceptional, talent of Edward Lear. The short-toed eagle is generally confined to the warmer climes of Southern Europe where its primary food source, snakes, is found in more abundance, 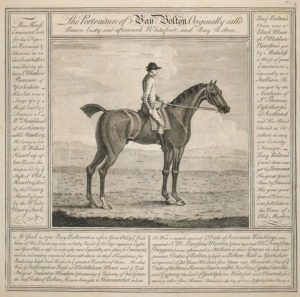 The Portraiture of Bay Bolton, 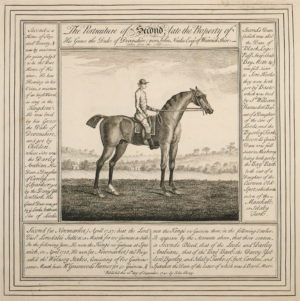 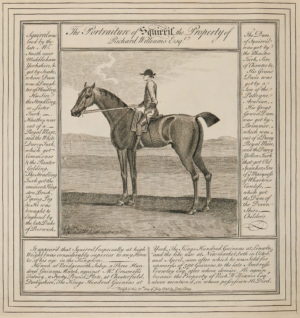