‘the Property of His Grace the Duke of Devonshire’, from the series known as ‘Portraits and Pedigrees of the Most Celebrated Racers‘, the central portrait of this distinguished racing stallion surrounded by text panels describing lineage and record, Basto was got by the Byerley Turk and won many races at Newmarket before spending his last years in the stud at Chatsworth, 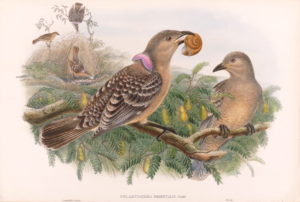 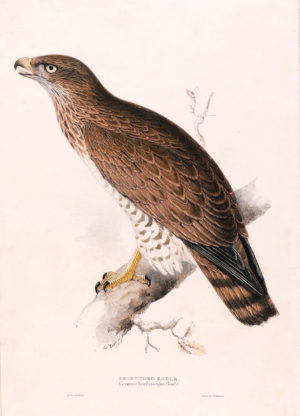