vue d’optique of the festivities and fireworks in Paris, to celebrate the diplomatic end to the otherwise failing Seven Years War with the signing of a treaty in Paris in February, 1763, the viewpoint is from beside the grandstand in front of the Palais de Bourbon, now the seat of the French National Assembly, across the unembanked Seine to the Place de Louis XV, the Beloved, which in a few years became the Place de la Révolution, and is now the Place de la Concorde, fittingly as the seed of revolution in France is thought to have germinated during this period, 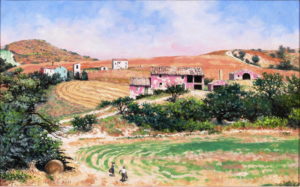 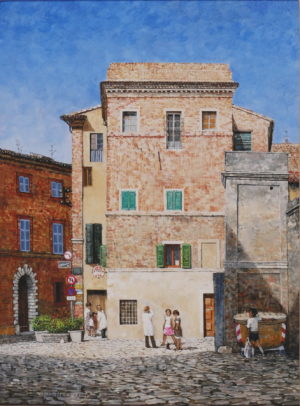