A View of Hastings from the East Hill,

a breathtaking view towards the sister West Hill, surmounted by the remains of Hastings Castle, with a glimpse of the Old Town in the valley between, the beach-launched fishing fleet and distinctive tall, thin, net huts on the Stade are clearly described in the lower left corner. The eye is then drawn along the snaking seafront towards the parallel horizontal lines of the original Hastings pier, opened in 1872 but destroyed by fire in 1917, past St Leonards-on-Sea to the unmistakable silhouette of Beachy Head on the sun-dappled horizon. The period in which this scene was so beautifully captured by this highly accomplished artist, who had turned to landscape painting in the mid-1870s, is further narrowed by the absence of the East Hill Cliff Railway, now the steepest funicular railway remaining in the United Kingdom, which opened in 1902, 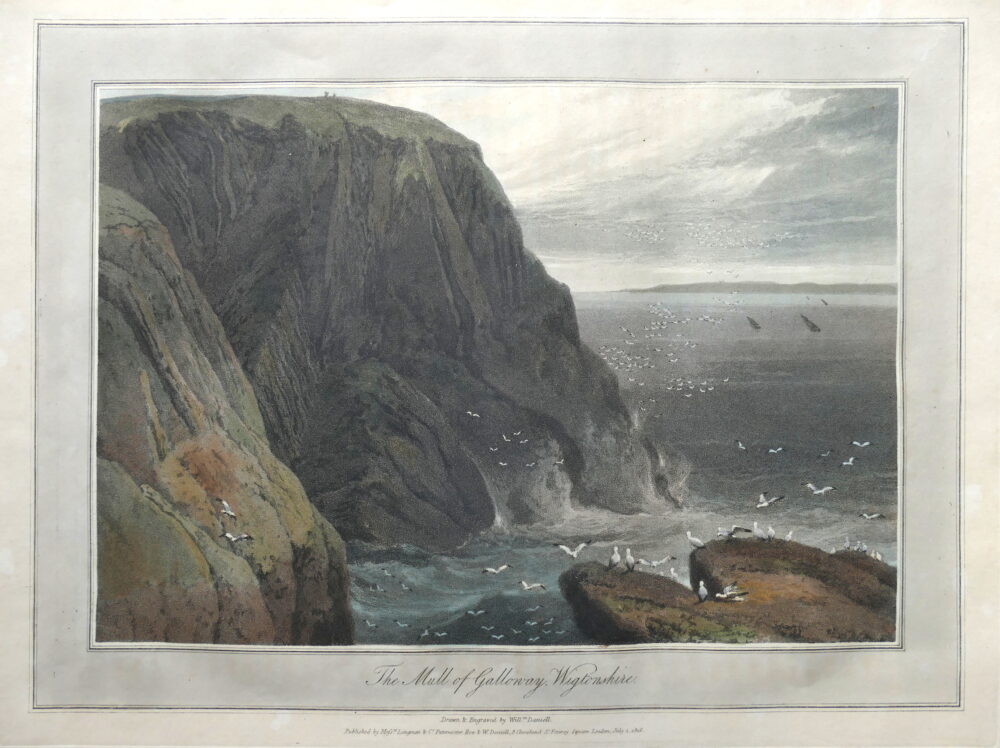 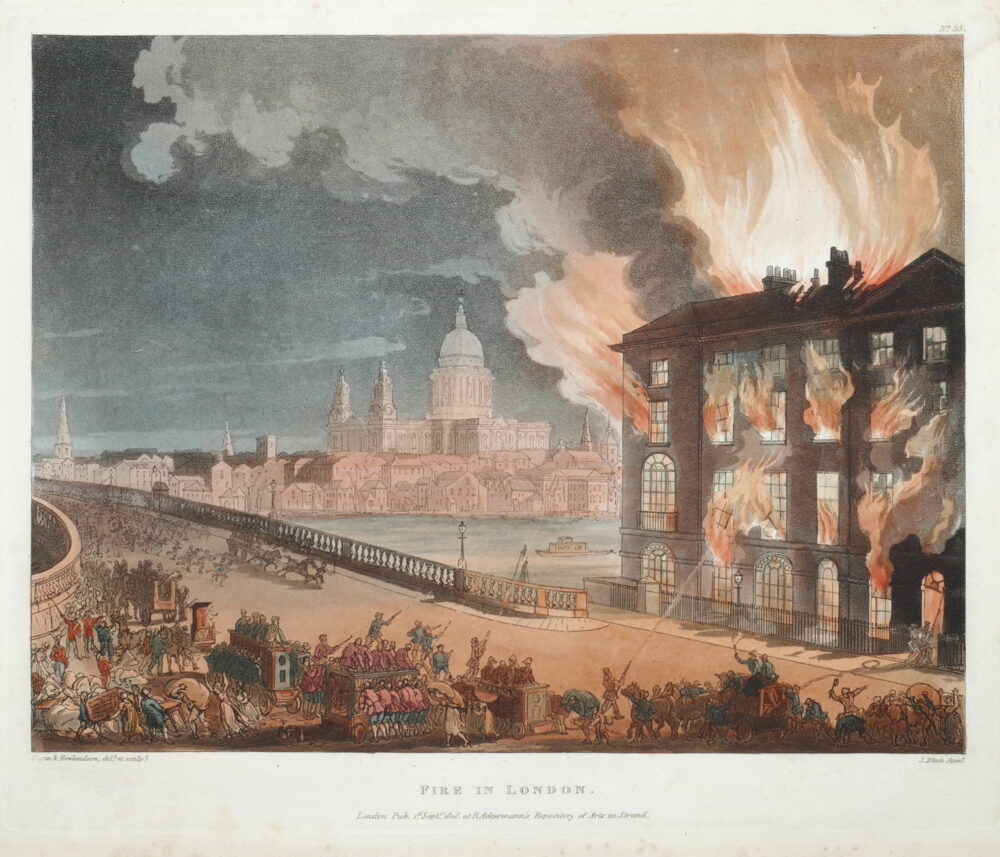 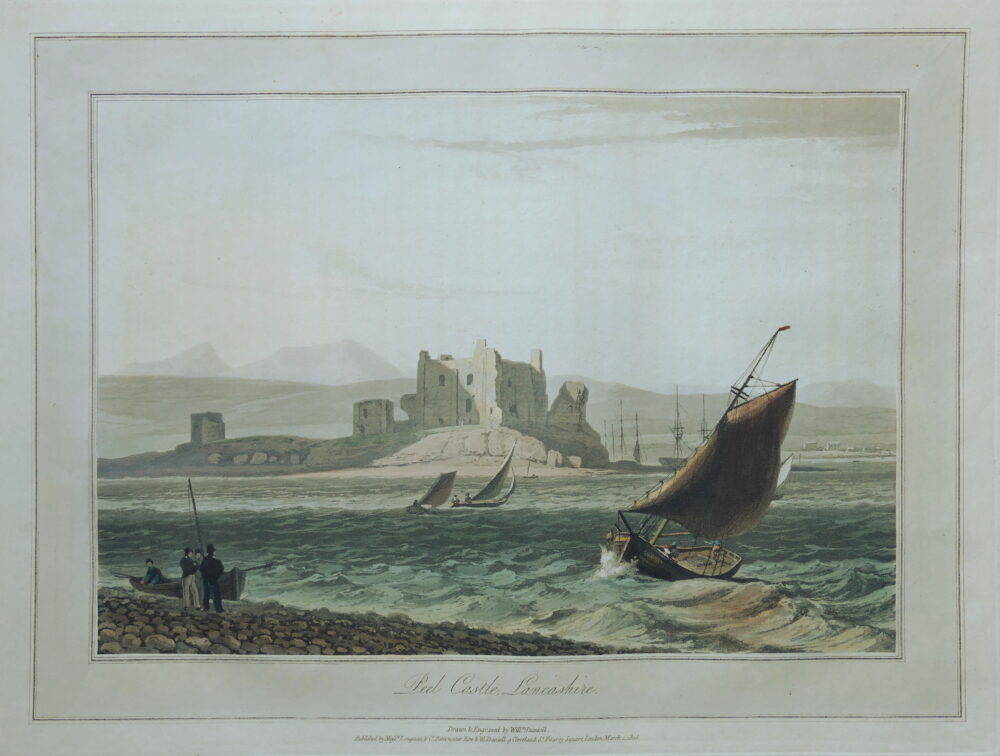