from Ackermann’s ‘Microcosm of London, the opulent interior of the auditorium of the newly opened theatre that replaced the 18th century one which burnt down in 1808. The neoclassical design was by Robert Smirke and opened in September 1809, though it, too, was to burn down in 1857. Its third incarnation is what is today known as the Royal Opera House, having always been in the exceptional position, along with only the Theatre Royal, Drury Lane, of staging operas and ballets from the 1730s, 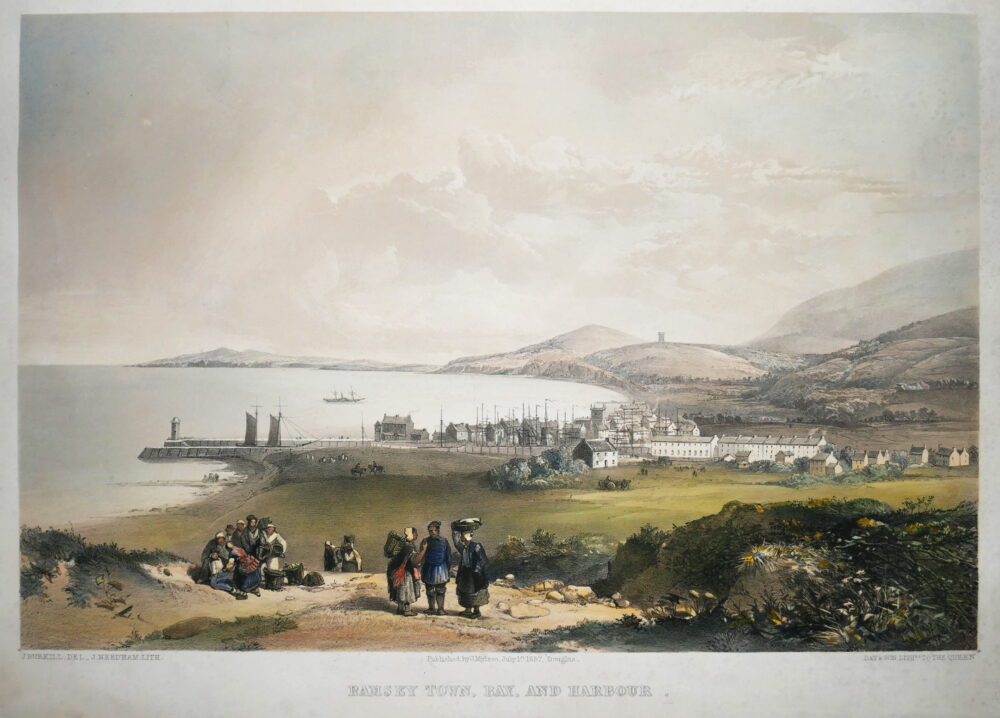 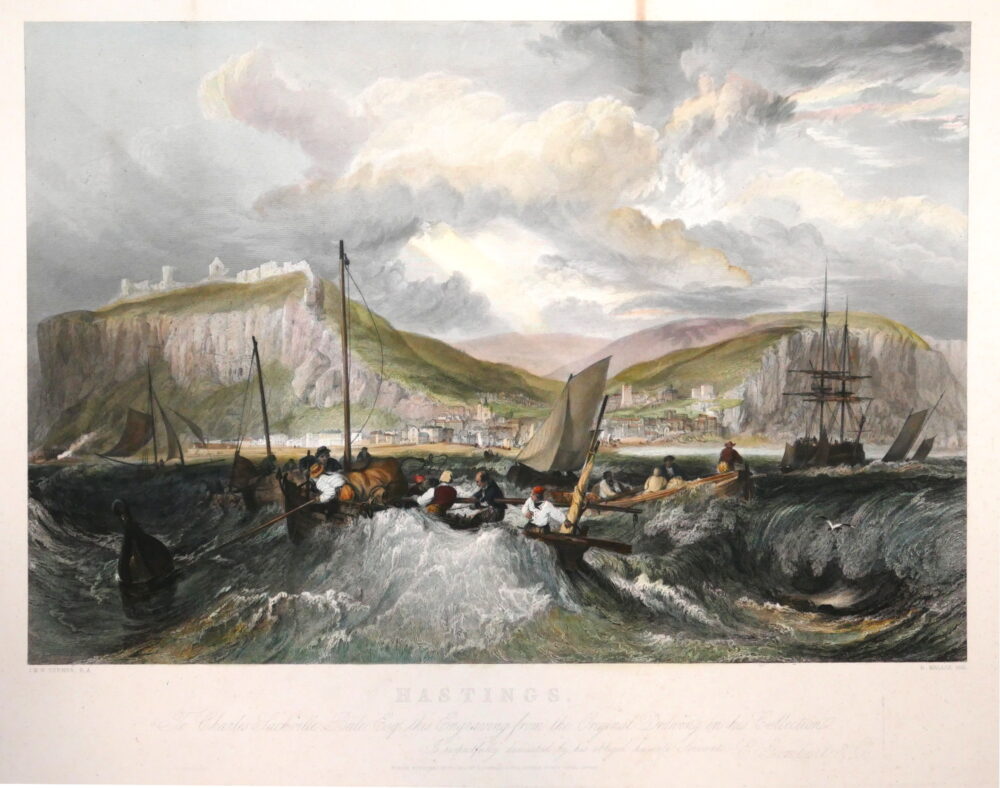 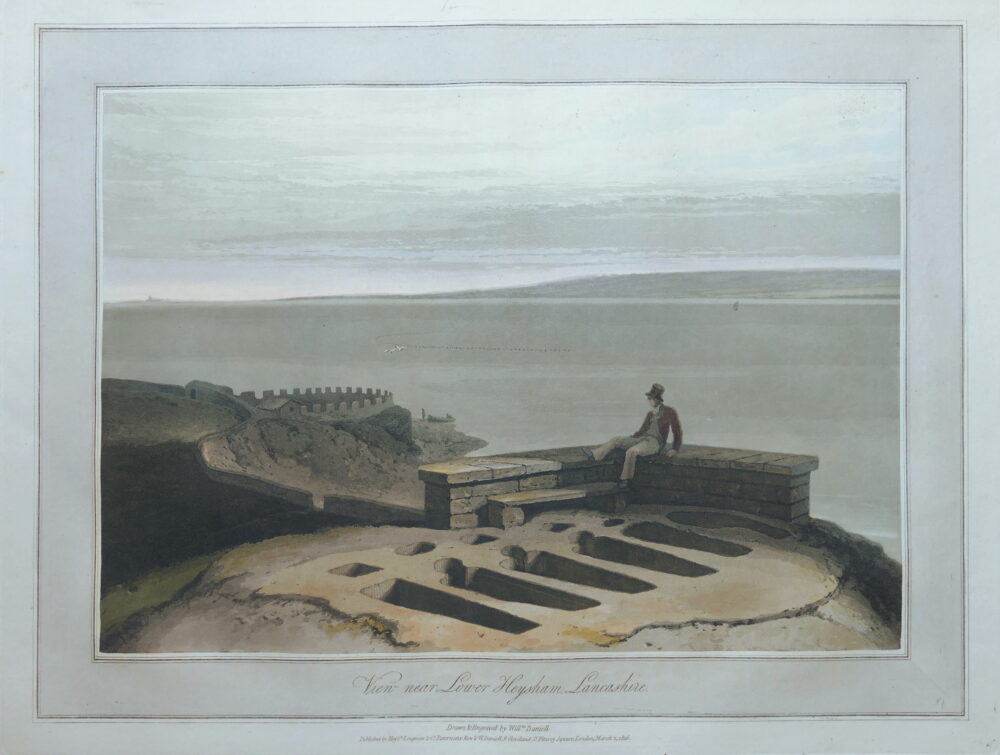