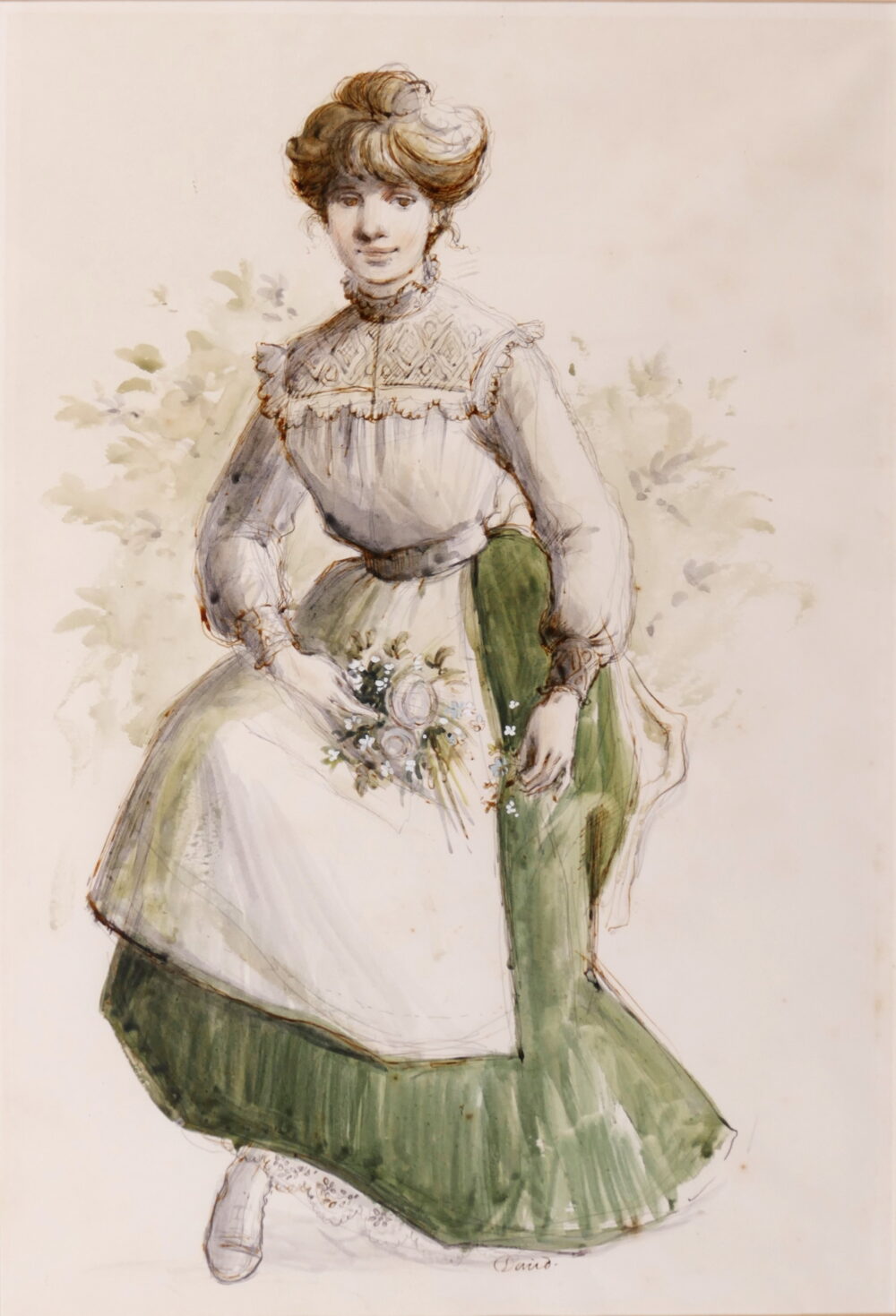 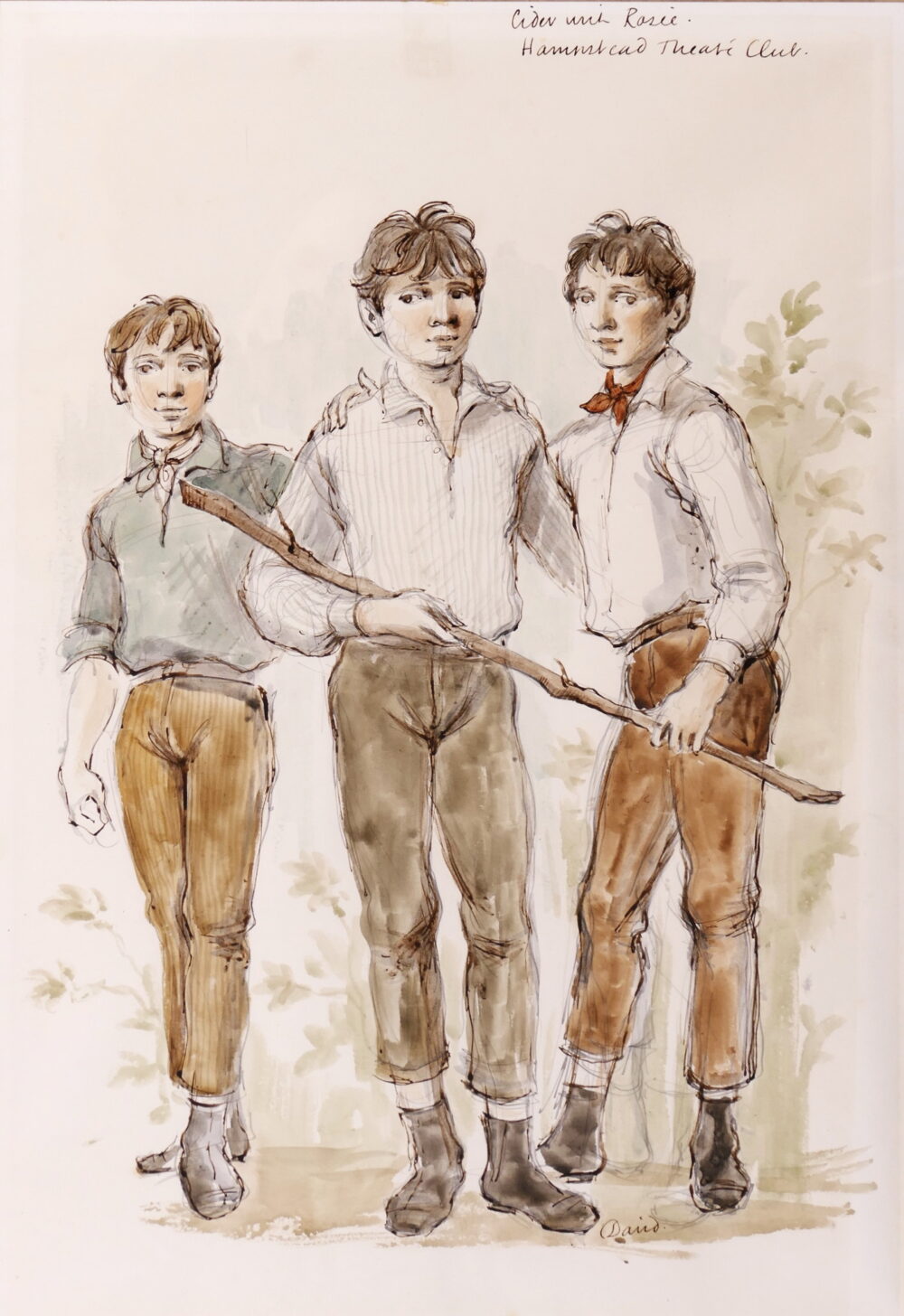 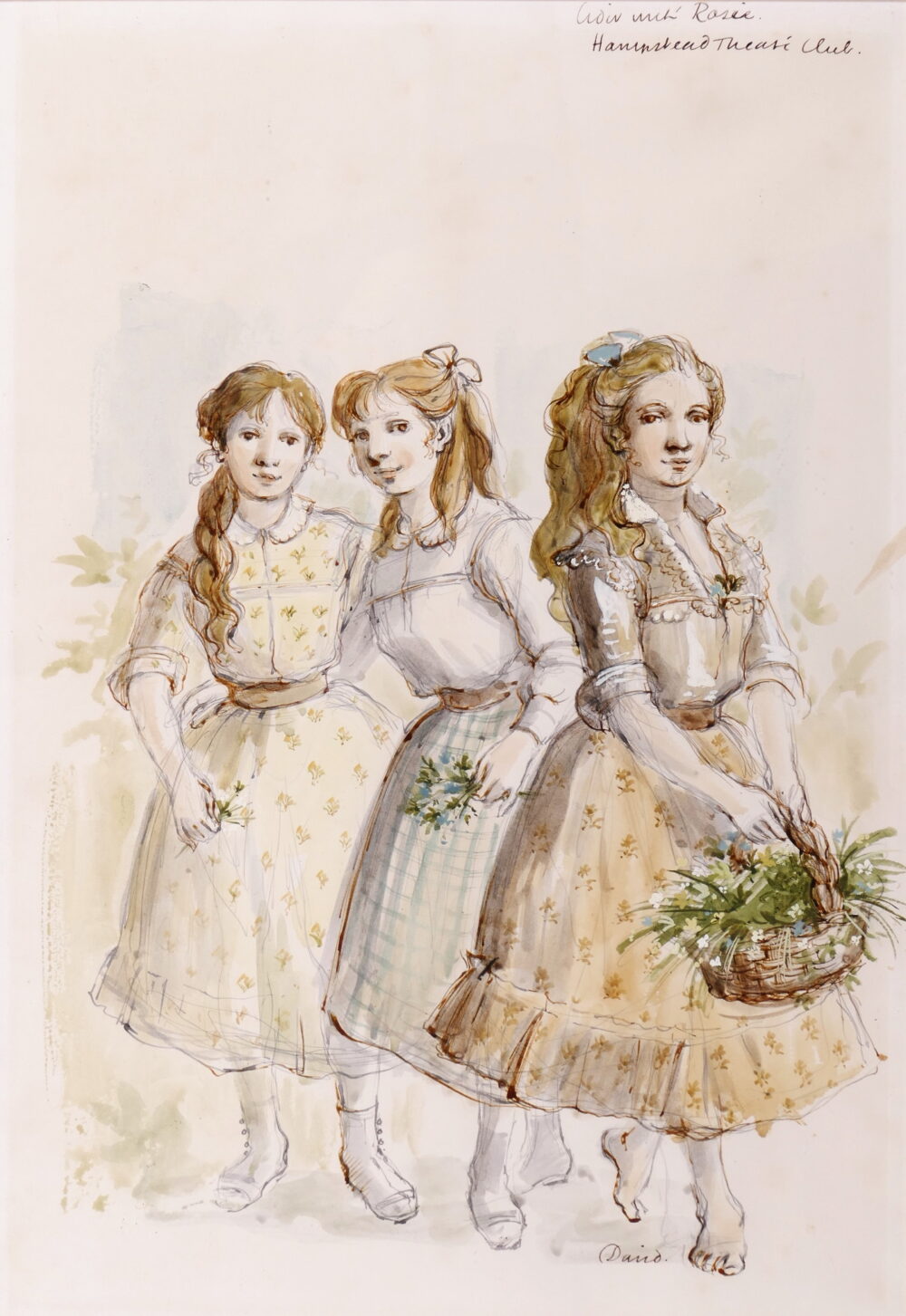 3 original costume designs for the Hampstead Theatre Club production of 'Cider with Rosie',

adapted for the stage from Laurie Lee’s autobiographical novel by the artistic director of the Hampstead Theatre Club, James Roose-Evans, where it was first performed in September 1963, before transferring to the Garrick Theatre in October that same year. David Walker (1934-2008) began his career at the Theatre Workshop in 1960, after studying at the Central School of Art. He went on to design for the Royal Court Theatre, the RSC and the Royal Ballet, and became especially accaimed as an opera and ballet designer who created productions for every major opera house and ballet company in the world.

This group of three original designs comprises the single figure of Annie Lee, the author’s mother, and two groups, one of three girls, the other of three boys, 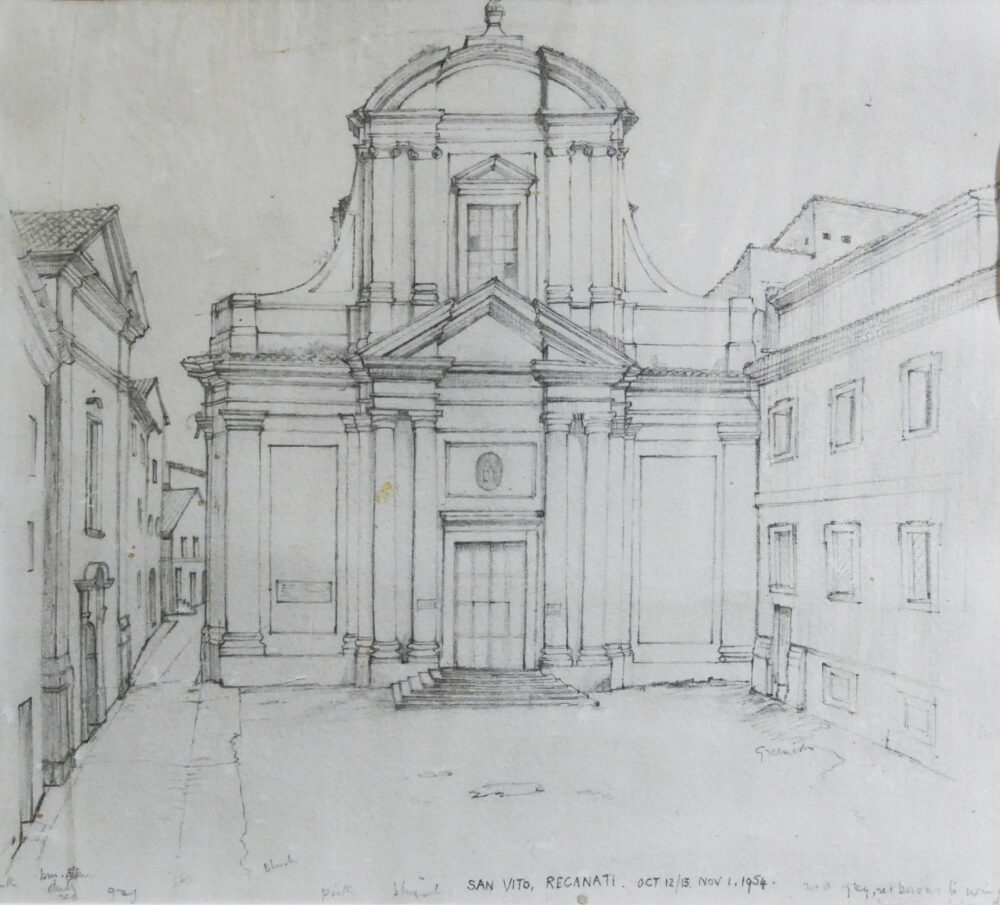 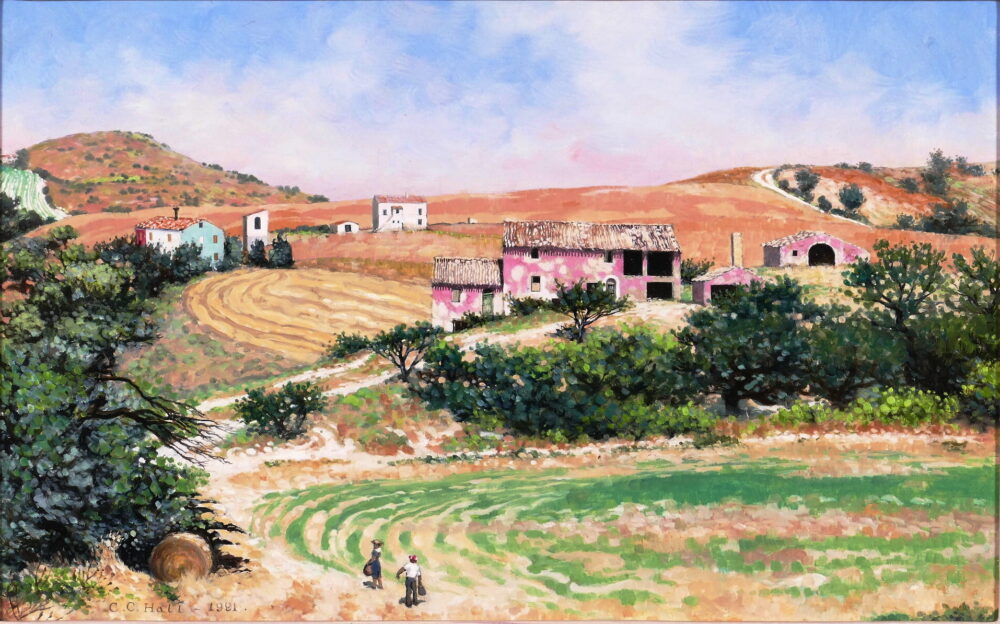 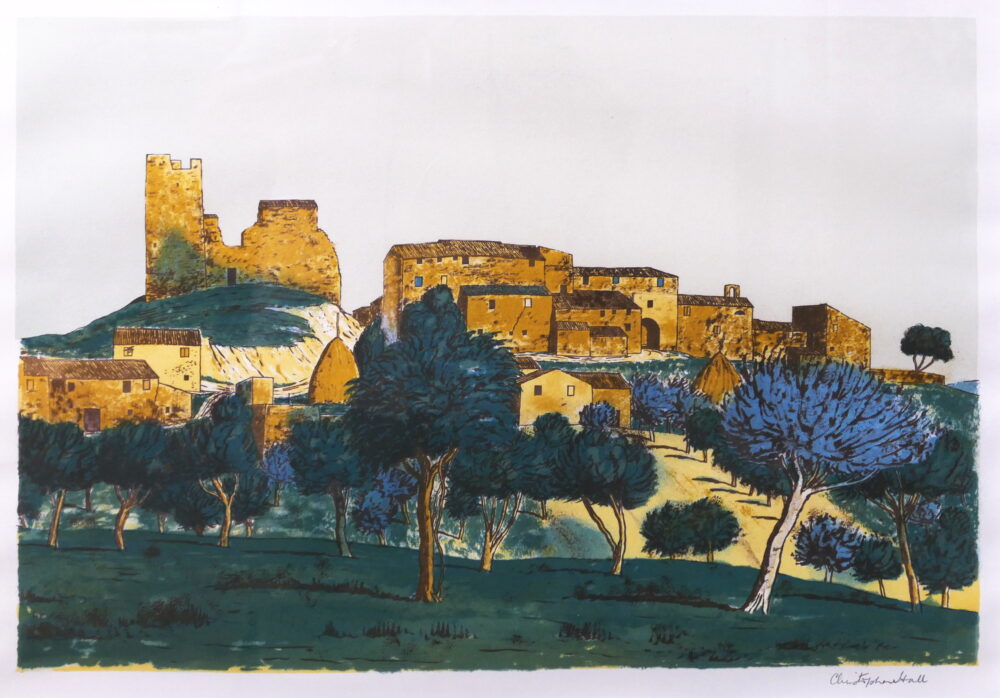